The association was founded in 1998 with the goal of organizing, initiating and managing activities in the field of classical music and other artistic music in instrumental and vocal performance.

FBMC – Home for Music and Musicians

The association was founded in 1998 with the goal of organizing, initiating and managing activities in the field of classical music and other artistic music in instrumental and vocal performance. For the first twenty years, its activity was focused on concerts taking place at the Felicja Blumental Music Center and Library (Bialik St. 26 in Tel Aviv), and the Felicja Blumental International Music Festival (founded in 1999) at the Tel Aviv Museum of Art. In 2009, the association also began operating as an umbrella organization for independent musicians. In 2016, it began producing the Poem Balev series for Israeli chamber music, and it also started producing concerts and shows across Israel with Femi Premium Ltd.

The association is a home that addresses the needs of musicians and music lovers in Tel Aviv and beyond.

Felicja Blumental was born in Warsaw where she studied at the National Conservatory with Karol Szymanowski, Joseph Goldberg and Zbigniew Drzewiecki. She’d started an international career before the outbreak of World War II. Due to the circumstances, In 1942 she was forced to leave Europe and found refuge in Brazil, where she began a new career and performed in Rio de Janeiro, Buenos Aires and Montevideo. Following these successes, Blumental began performing in the United States as well.

The national Brazilian composer Heitor Villa Lobos, who was deeply impressed by her performance of his Bachianas Brasileiras No. 3 for piano, decided to compose for her his 5th concerto. The premiere of this concerto took place in London, 1955, with Villa Lobos conducting the concert. From London, the two went on a concert tour across Europe, and they also recorded the concerto for HMV in Paris with the Orchestre National de France.

When Krysztof Penderecki was commissioned to create a new work to mark the 25th anniversary of the Eastman School of Music (Rochester, New York), he composed the Partita for Harpsichord and Orchestra, and dedicated it to Felicja Blumental, who also played performed it worldwide, with Penderecki conducting 35 concerts. Likewise, Witold Lutoslawski orchestrated his Variations on a Theme of Paganini specifically for her. In 1973, Blumental performed in 22 concerts. coast-to-coast in the United States, and In the 1976-1977 season, she was the soloist in a tour held by the Wiener Kammerorchester in California.

Felicja Blumental played with the leading orchestras in Europe, and in London, she performed with the London Symphony Orchestra, the BBC Symphony Orchestra, the Royal Philharmonic Orchestra, Philharmonia and the London Philharmonic Orchestra. She recorded over sixty piano concertos, many of which were works by well-known composers that she recorded for the first time. She recorded many Mozart concertos with the Mozarteum, Salzburg, and five Beethoven concertos with the Austrian Symphony, conducted by Robert Wagner. Her recordings of sonatas and toccatas of the pupils of Domenico Scarlatti, were awarded the Grand Prix in Tokyo, 1977.

In 1991, Felicia Blumental died in Tel Aviv. The music center—where the Tel Aviv City Music Library is located—was named after her, and contains her recordings and sheet music.

Annette Celine grew in an environment abundant with culture and was enriched by studying art and music. She studied graphic arts at Parsons School of Design in New York, and with encouragement from Walter Legge, she went to study singing in Milan.

Annette was born in Luxembourg in 1939 before World War II, and moved to Brazil with her parents. After a wandering journey in many countries, she immigrated to Israel in 1973 and settled in Tel Aviv. Here she worked as a singer in the Israeli Opera under the management of Edis De Philippe. Annette, attentive to the world out of a refined artistic endeavor, chose music as a way of life, and performed in many of the most important music festivals in Europe, North and South America.

Annette inherited her ardent love for the arts from her late parents. Felicja was a gifted pianist, who received much praise and international recognition; Markus Mizne, a painter, was endowed with a keen eye for aesthetics. These loving parents built together a wonderful art collection, which is today displayed at the Tel Aviv Museum of Art, mainly thanks to their daughter, Annette.

As a soprano, Annette recorded Verdi’s opera “Luisa Miller” for Decca Records along with Montserrat Caballé and Luciano Pavarotti. Together with her mother, she recorded all of Chopin’s songs as well as songs by other Polish composers. Thanks to her love for music, her diverse repertoire of songs (which included both known and obscure songs), her mastery of eight languages and her gifted voice, became a unique classical singer.

In 1991, after the death of her revered mother, Annette accepted the proposal of the mayor at the time, Shlomo Lahat, and took part in the reestablishment of the music center on Bialik street, by the Tel Aviv Foundation. In 1996 it was inaugurated with the name “Felicja Blumental Music Center and Library”.

In 1998, Annette founded the Felicja Blumental association in order to promote the musical activity at the center’s concert hall. Furthermore, she realized an old dream by creating an annual festival for classical music at the Tel Aviv Museum of Art, which celebrated its 20th anniversary in 2018. Annette actively encouraged young artists and musicians, and shared with them her passion for music. 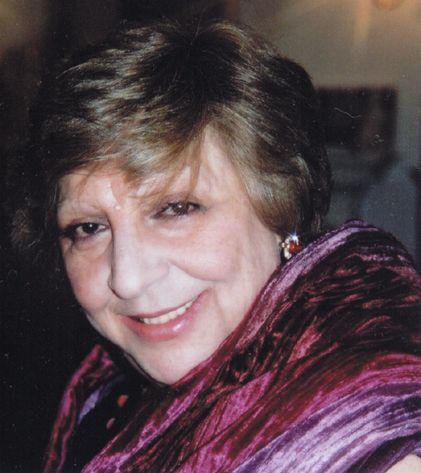 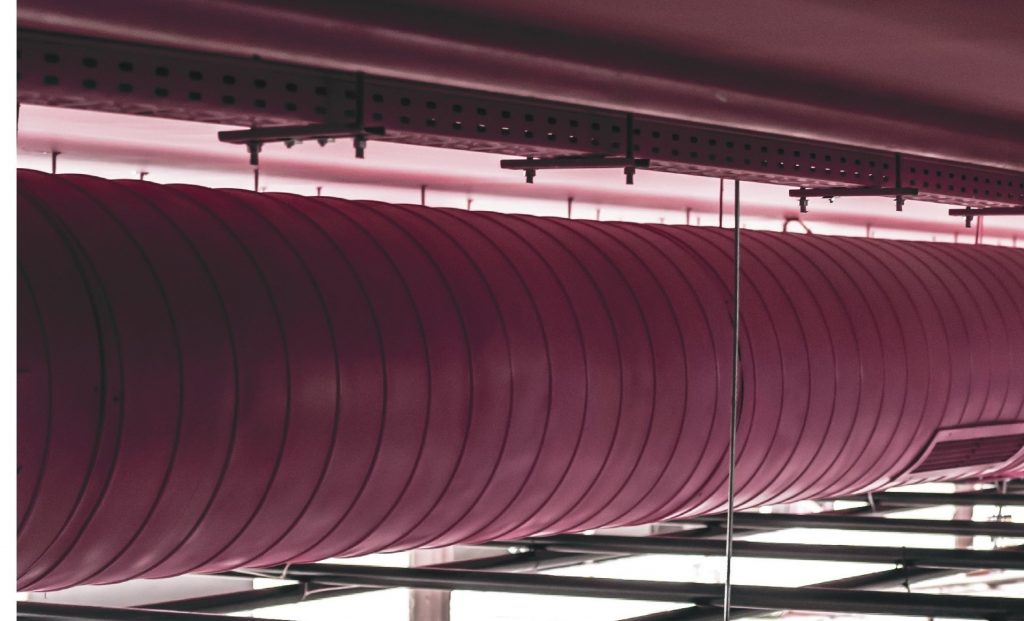 Director of the association

Director of the Umbrella organization